What could we learn from China about increasing EV adoption rates? 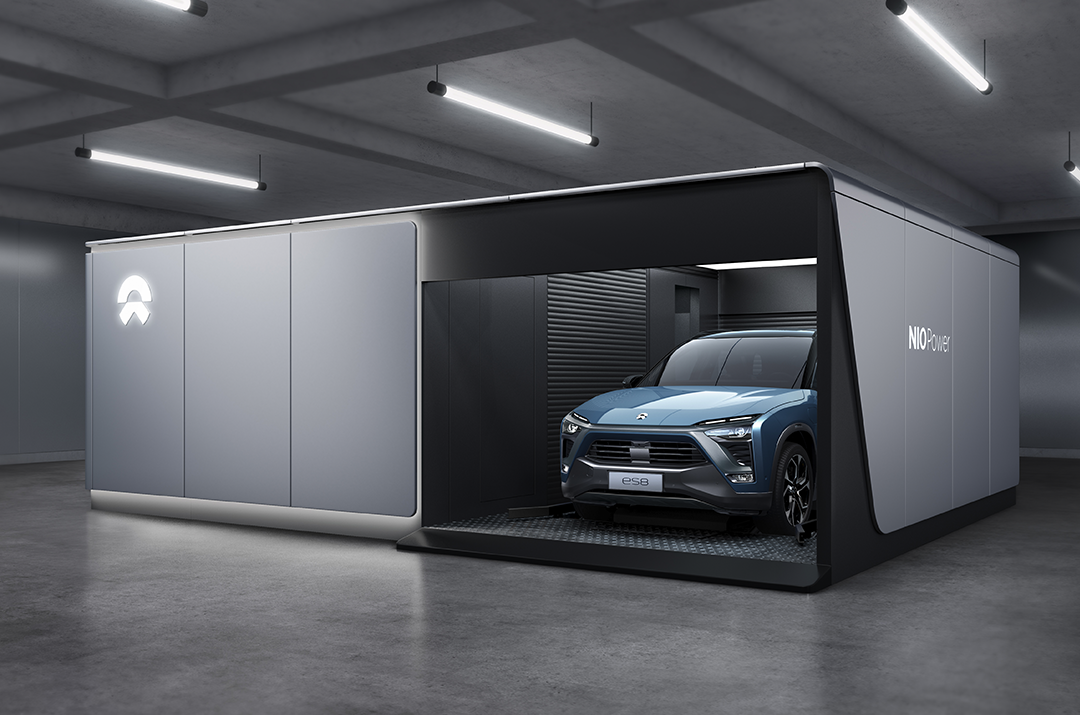 Imagine a future where desirable electric cars coupled with a better ownership experience will drive adoption of such cars, leading to a more sustainable future. That vision may not be so far away and in China, one could say that it is already possibly here.

How come? Well, the actions and overall user experience of one start-up are starting to make an impact. Getting people to change their minds and see a vastly different type of car as viable takes time, but things are certainly starting to look brighter for NIO. Despite a very unsettling time in the world, NIO delivered 10,331 vehicles in the second quarter of 2020, representing an increase of 190.8% year-over-year. At the end of June, cumulative deliveries of the ES8 and the ES6 had reached 46,082 vehicles.

Currently only on sale in China, though that is set to change in the coming years with plans for Europe already firmly on the table, NIO’s Chinese name, Weilai, means Blue Sky Coming. That sustainable future is also represented in its logo. The top represents the sky, openness, vision and the future. The lower half is about the earth, direction, action and forward momentum. Blue Sky Coming is the firm’s commitment to a brighter tomorrow.

NIO currently offers a growing range of SUVs in China. These include the seven-seater ES8, five-seater ES6 and the soon to be available SUV coupe ES6. What makes these attractive cars stand out from the rest is the ownership experience. It is not just about the product, it’s also about every other part of the buying experience to the point where NIO wants users to be positive about owning a car again. Whether that’s how to buy one, how to charge one or even what the car is made of - a better and more sustainable experience is key.

Those experiences include the NIO app where a dedicated NIO employee takes care of you and explains the car’s technology, as well as the AI virtual assistant NOMI that is found in all its cars. NOMI learns and remembers your preferences and becomes a companion on every journey. With a ‘face’ and ‘eyes’, NOMI can address each occupant in the car and learn their preferences to context. Examples include seating and steering positions as well as responding to verbal commands to controlling temperature or even taking photos. Over time, NOMI understands daily routines and travel patterns, suggesting routes and planning for calendar events.

NIO is also solving the issues preventing more drivers from making the switch to more sustainable EV powertrains. One of the biggest challenges to face a prospective EV owner is that of range. How many miles can be driven on a single battery charge and where the nearest charging station is when the battery is dead. So widespread is that concern that is now has its own description – ‘range anxiety’.

With daily commutes sometimes exceeding an electric car’s range plus the time it takes to charge it far exceeding that of a petrol or diesel fill, NIO has developed its own range of solutions that addresses these challenges in China’s cities and highway network with its ‘One Click For Power’ service.  It’s fair to point out that on their own, they do not fix the problem but, much like a jigsaw, when put together, the user has a clearer view.

The most novel of the technologies is the Power Swap. The size of just three car parking spaces, NIO’s unique swap stations can exchange a flat battery for a freshly charged one in under three minutes, about the same time you might take to refuel a petrol or diesel car. At NIO’s Power Swap stations, every battery pack removed from a NIO car goes through a thorough electrical performance inspection. If all is well, the battery is recharged and prepared for the next user. But if needed, the battery can be taken out of circulation safely. There are now over 135 Power Swap Stations in 59 cities and strategically located along the G2 and G4 express ways. Whilst not the only answer to range anxiety, they offer a fast option to users looking for a full battery. Already over 500,000 battery swaps have taken place.

For those not near a Power Swap station, they could use another element of NIO’s ‘One Click For Power’ via the app and order valet and mobile charging services. The valet service  takes your car to a charging point or battery swap station, while the mobile service sends an electric van to you with power-banks that can charge the car’s batteries in 10 minutes, providing sufficient power to last more than 60 miles (100 kilometres). And if that is still not enough. NIO’s supercharger stations offer faster charging facilities to increase battery levels from 20 to 80% in 30 minutes. In a bid to get more people using EVs and accelerate sustainable transport, NIO allows non-NIO owners with Teslas and other EVs to use its services (save the battery swap which is unique to NIO).

Whilst lightweight materials are desirable in conventional cars, in an EV they are essential to make the most of its range. The flagship ES8 uses aerospace grade 7003 alloy and has one of the highest amounts of aluminium by mass in a production car. The ES6 pushes the light weighting in another direction with the use of composites. Carbon fibre is used for the rear floor and the battery enclosure system. Battery enclosures for EVs are typically made of aluminium and steel but NIO opted for a lighter CFRP (Carbon Fibre Reinforced Plastic) battery enclosure. The result is an enclosure around 40 per cent lighter whilst still offering protection.

NIO has made no secret of its desire to enter the European and US markets. Market conditions and a market that is ready for change are crucial. If the last six months have taught us anything, it is that sometimes when change is thrust upon us, we can adapt and embrace it more readily than we first think. As the world makes many changes, perhaps the time is right for a more sustainable change.